Unable to Login? We are here - rahul@gamer2maker.com
Cart ( Items )
There are no items in your cart
Add More 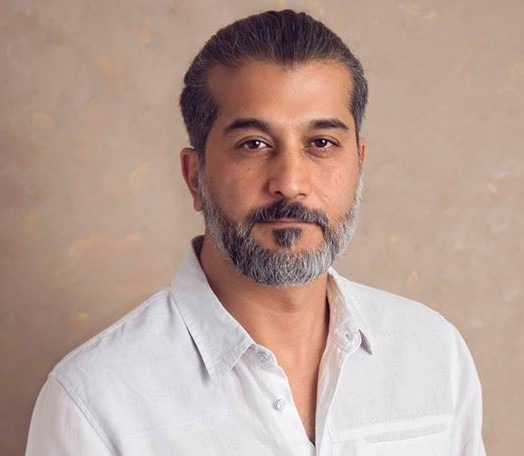 Everyone can make games!

Rahul Sehgal is a game industry veteran with 13+ years of experience making games for several platforms (Console, PC, Mobile and Browser); he followed an unusual career path, spending 14 years in the merchant navy before quitting to pursue his passion for game-making.

He traveled all the way to Canada, completing the Game Design program at VFS (Vancouver Film School) and interned at Piranha Games, Vancouver before returning to India to work as Game Designer at Gameloft and went on to work for some of the biggest game companies as well as work as a design consultant for several mobile game studios.

Apart from this, he has taught Game Design and Production to, and mentored, more than 2000 students in the last 10+ years, who have gone on to work for game companies all over the world and also set up their own successful game companies.

Rahul currently works as a Creative Lead at the world's largest RMG gaming company, his and aim is to help build a world-class game industry in India by enabling ten thousand people to become high-quality professional game-makers.